On a basic level, reflexology has been shown to promote relaxation, improve circulation, speed up the elimination of harmful toxins and encourage the body’s own healing processes.

However, it can also be helpful when used to support traditional neurological treatments and to ease symptoms associated with disorders such as Parkinson’s and Stroke as well as pain management.

The quality of our sleep, especially that of deep sleep (know as non rapid eye movement or NREM sleep) deteriorates as we age and this is linked with a range of neurological problems.  Poor concentration, poor memory and mental health issues such as stress, depression and anxiety may all be attributed to sleep disorders.

It’s been shown that reflexology could be applied as a non-pharmacological treatment to induce sleep [1] and is particularly useful in promoting the aforementioned NREM sleep which is an extremely important component to rehabilitating the brain and restoring and strengthening memory [2].

This is an important consideration when dealing with predicting the onset of such neurological disorders such as Alzheimer’s disease and especially important for sufferers of chronic stroke, where ongoing sleep quality predicts the gradual return of motor function and further determines the re-learning of numerous movement skill [3].

At the very least, regular reflexology treatments can promote relaxation which may help with the issues associated with poor sleep.

In particular, reflexology has been shown to improve the wellbeing of sufferers of Parkinson’s disease [4]  with ongoing reflexology treatment and can be useful in reducing symptomatic experience such as constipation [5] [6]. There is also anecdotal evidence that it can help with stimulating salivary ducts and tear ducts, which can be suppressed due to certain medications.

Furthermore, reflexology has been shown to have a powerful anxiety-reduction effect [7] and in light of the connection between stress/anxiety and wellbeing, the effect of reflexology may have beneficial outcomes for all sort of individuals including patients of neurological disorders.

Reflexology has repeatedly shown to have been significantly effective at reducing chronic, persistent and acute pain [8] by increasing the sufferer’s pain threshold and tolerance [9].  To summarise, reflexology can improve quality of life of someone suffering from chronic pain in many ways: 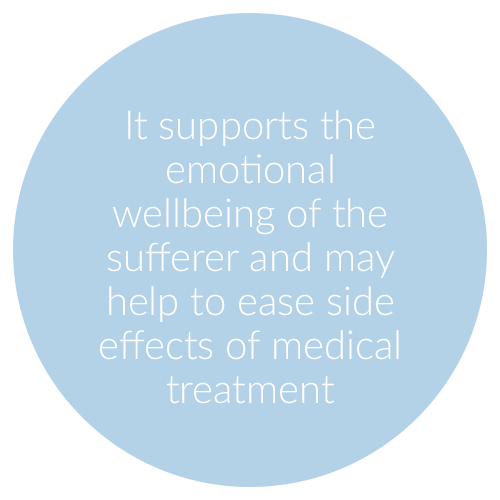 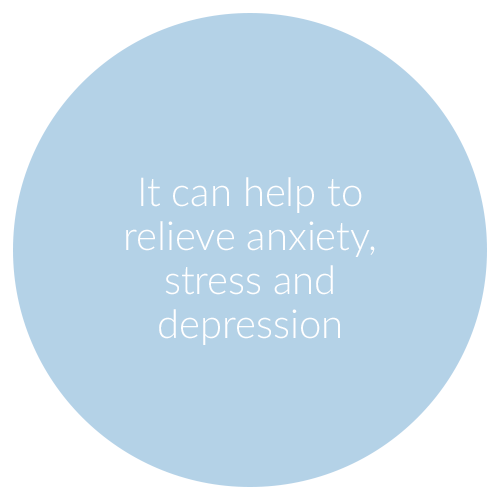 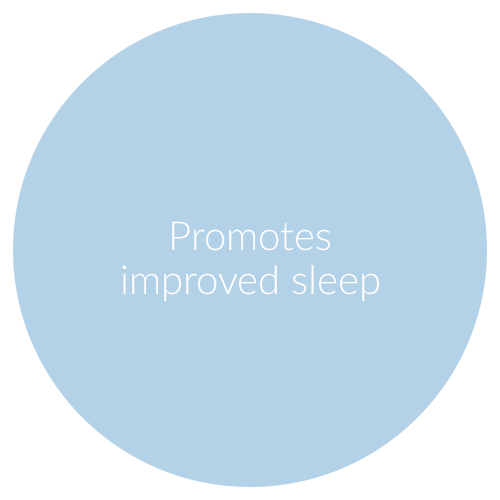 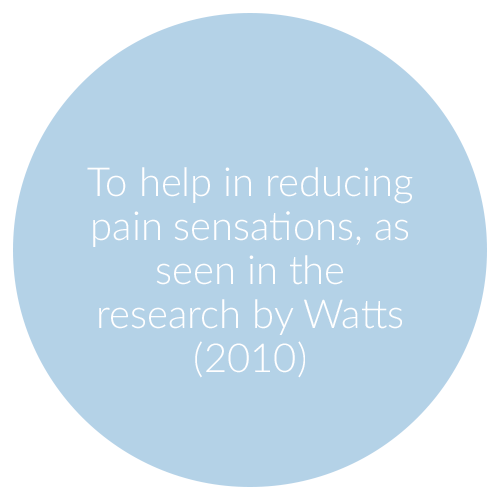 For post surgical clients, reflexology is a non-invasive and gentle way of boosting the immune system and has been shown to be effective in reducing oedema and lymphoedema. 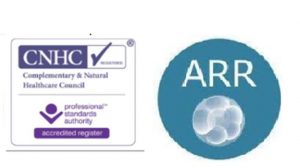